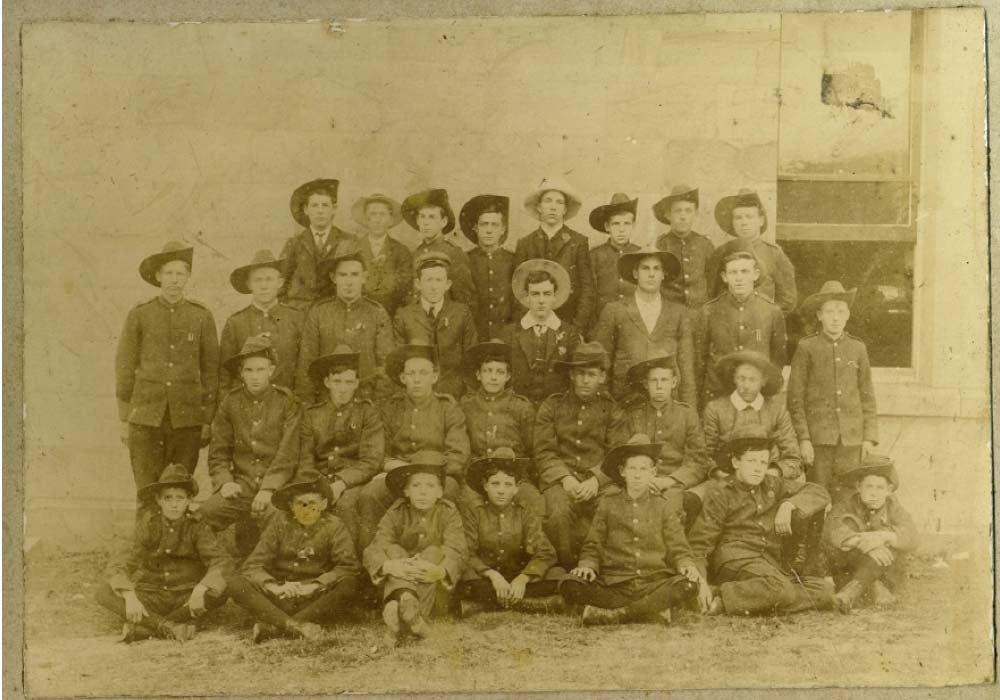 As the clouds of conflict gathered over Europe in the early 1900s, the newly formed Australian nation sought to prepare for both its own defence and also assist to Britain in the event of war.

With no standing army to call its own, Australia looked to upgrade the militia systems it had inherited from the states as a pillar of its defence preparations.

These initiatives reached directly into homes and schools across the country in 1911 when the existing military cadet system was expanded to require every boy aged 14-17 to register for and undertake compulsory military training.

With the Woodford Academy already having a strong focus on community service embedded in its DNA, these intiatives would have heightened the sense of patriotism and preparation for any eventuality that already informed the school’s ethos.

Confident that the Woodford Academy boys would go on to leave their mark in history, the school rector John McManamey encouraged his students to carve their mark in the school’s desks and exposed sandstone rock platforms. 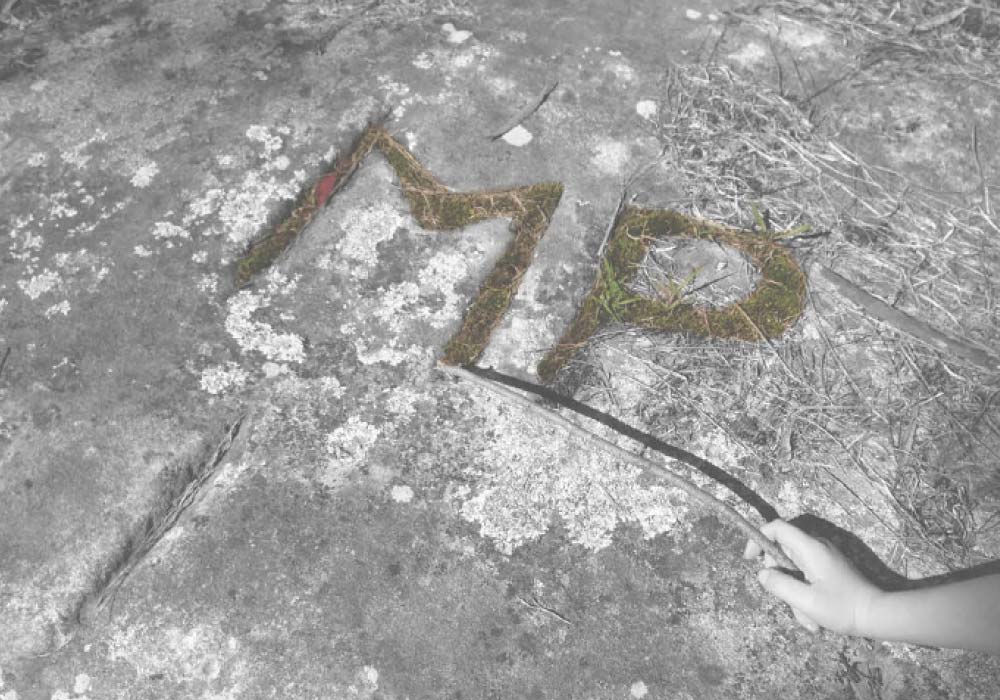 Sadly these mementos would go on to become epitaphs for six of the 56 Academy old boys who volunteered for duty in the First World War.

The names of all who served was recorded in an honour board affixed to the wall of the school dining room. For a school with an annual intake of around 20 pupils, this level of commitment of its pupils signing up for military service is indeed striking.

From the earliest days of the Gallipoli campign in 1915 however, the school had as its next door neighbour a Red Cross convalescent home housed in the home of the Edgeworth Davids.

The senior school boys had everyday contact with war veterans as they were listed amongst the ranks of the male helpers assigned from the Woodford community.

They were also there on the occasion when the Coo-ee recruitment march passed through Woodford in November 2015 and was accorded a civic reception at the Edgeworth David’s convalescent home.

There the Coo-ee marchers were presented with an Australian ensign by Private Nutting – an emblem which they announced would be “proudly carried at the head of the column henceforth”.

Already by this time, the newly formed Woodford Academy Old Boys Union was seeing its ranks “being slowly but surely thinned out by the war, many of its members having enlisted for service abroad.”