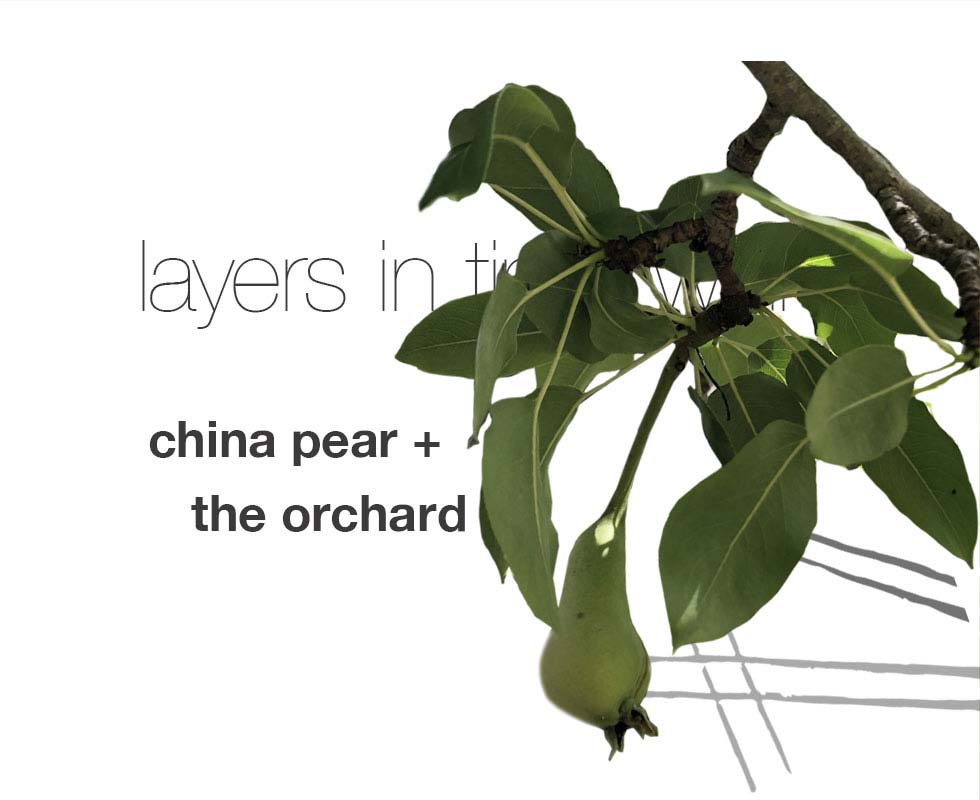 The china pear fruit tree standing here on the northern slopes stretching out from the Woodford Academy is a living link back to the early origins of the Blue Mountains' oldest building. 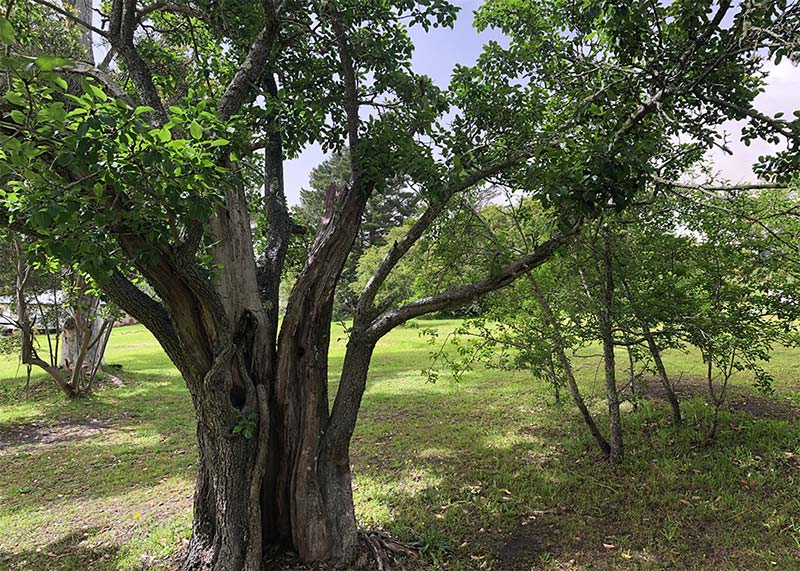 Its ancient bearing places it as a likely remnant of the one acre orchard we know was growing here in 1863 at the time when the Kings Arms Inn as Woodford Academy was then known was offered for sale. As the advertisement from the time makes clear, the orchard and its associated garden was seen as one of the defining assets for the roadside inn. 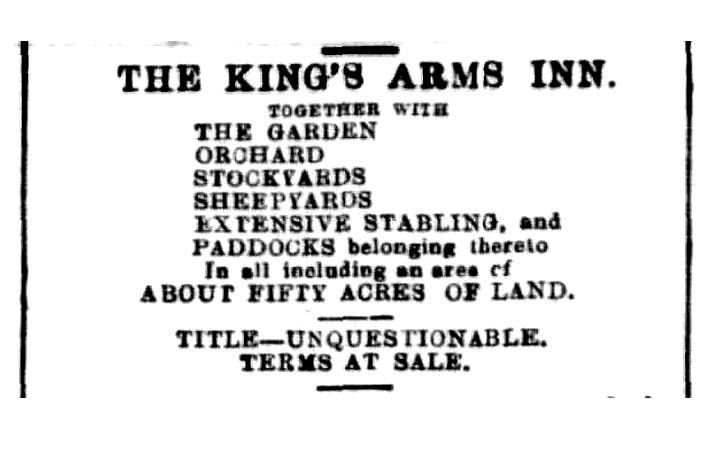 Its hard to be sure when the first fruit trees were planted here, but it is likely to have been well before this time. The well-watered ground here at the head of 20 Mile Hollow naturally lent itself to growing thirsty produce such as fruit trees.

The benefits of having fresh produce to offer to travellers in season as well as holding a stock of jams and preserves on hand, would have been a significant attraction for the roadside inn.

It could help explain the enthusiastic reception that the inn here received in one travellers report published in 1848 ...

Clearly the hosts of the Woodmans Inn (as the business was then known) were all too aware of the challenges they faced with their business being mid way between the key overnight staging posts of Springwood and Weatherboard (Wentworth Falls). Like many others, this traveller from Springwood passed by at midday and was disinclined to break their journey so soon in the day.

In the middle of the serious economic depression that gripped the colony across the 1840s, nothing could be taken for granted and any competitive advantage the inn could leverage for its operations would have been explored. 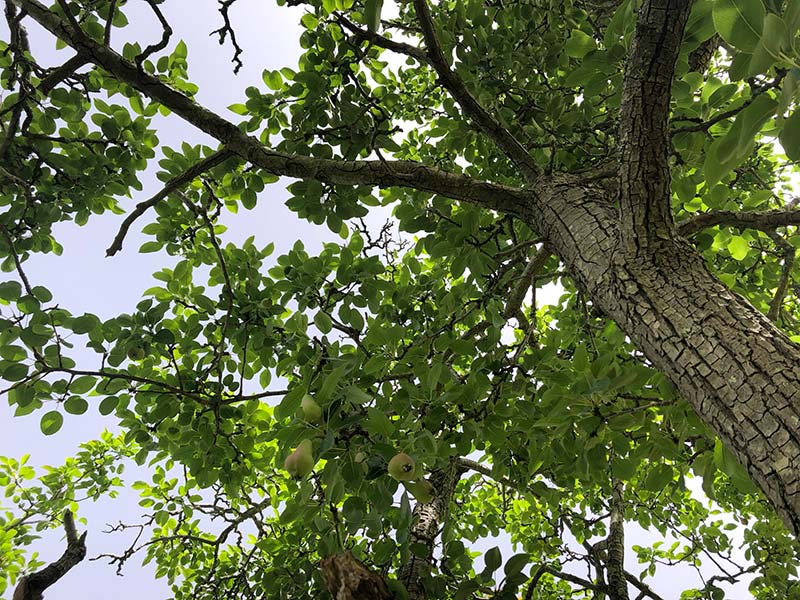